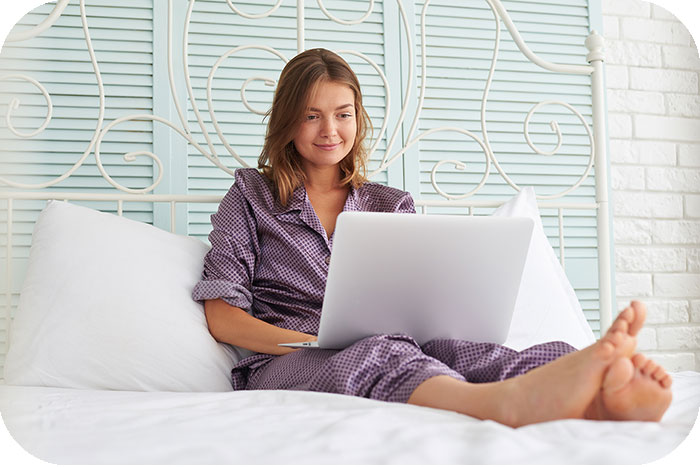 Hello there and thanks for visiting the Bill the Geek, Free Adobe Illustrator Video Tutorials place on this World Wide Web.

You can skip my babble and scroll down to see the Free Adobe Illustrator Video Tutorials.  They start right after this text box.

I created these videos so that you would not have to go through what I went through the first time I purchased, installed, launched and tried to use Adobe Illustrator. What a nightmare that was for me. If you watch these Free Adobe Illustrator Video Tutorials, you’ll be up and running, being an artist in Adobe Illustrator. 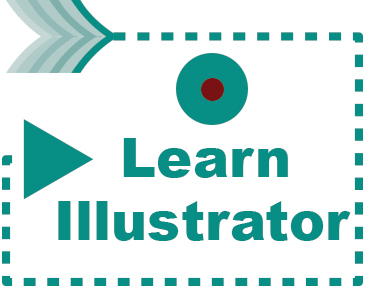 The First time I purchased Adobe Illustrator was back in 1993 (maybe a few years before that). Back then, computer graphics were new to everyone. I was so happy to buy an application that I could use on my Mac to create my art (children’s books illustrations). After about a week of frustration, I shut Adobe Illustrator down, and I don’t remember opening it for several years. Photoshop was easy to understand so I got my job done in there. I had no idea what I was missing out on with Adobe Illustrator. You got to love those Vectors. Paths and Anchor Points.

Years later, a computer graphics school in downtown San Francisco saw my Photoshop skills and offered me a job. They wanted me to teach Adobe Illustrator. Chills went up and down my spine. They wanted me to teach Adobe Illustrator to corporate designers from the Gap, Old Navy, Wells Fargo, Visa Headquarters, Genenteck, Sony and privately owned graphic design companies in the Bay Area. They told me that with my Photoshop and other computer graphics skills, they would train me the ends and out of Adobe Illustrator. And that they did. 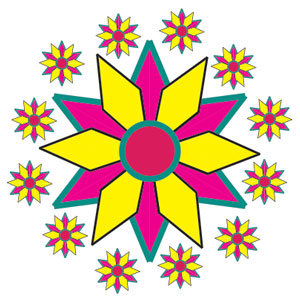 So, that’s the scoop. The Free Adobe Illustrator Video Tutorials are below. Watch them, and remember, Stop and play often.

Adobe Illustrator Where are My Old Tools
3:43 minutes

This video will answer all of those questions.

Understanding Adobe Illustrator Fill and Stroke is a must. This video cover all of the specifics to get you on the right path as to how this all works.

This video is all about controlling Adobe Illustrator Dashed Lines. This is another Adobe Illustrator time saver and with your artistic talent, you can use this tool to brighten up any design in a hurry, or very slowly if that is the way you would like to work.

Understanding Adobe Illustrator Colors and Swatches is no cake walk. There are many options and none of them are apparent. When it comes to colors there is a lot to be learned to anyone that is knew to the world of graphic design.

When working with Adobe Illustrator Layers, you can name parts of your project so that you can remember what is where. This is important because it makes it easy to edit when you open the file the next day. You may just be working on a project just for today, but after four hours of work, you want to remember what is where. Adobe Illustrator Layers make this possible and layers make your work much easier.

This is what grouping is all about.

Adobe Illustrator Importing Images. This is a part that you must have been waiting for. I know how. I have been doing it for 20 years. The thing is that now when I look at how you get it done, I do not think that I could figure it out unless someone told me how to do it.

In this video we show you how to vectorize Images and  there are many benefits. Once you vectorize the image you can scale it down or scale it up and there is no distortion. You can put it on a business card and it will be great. You can put that image on the side of a building and it will be great. No distortion. That is the super wonderful thing about Adobe Illustrator Vectorizing Images.

The world is filled with geometric shapes. Rectangles, Squares, Circles, Ovals, Stars, Polygons and Straight lines. Illustrator covers all of the bases with these tools.

The Arc Tool is hidden under the straight line tool in the Adobe Illustrator tool bar. Simply hold down on the straight line tool and you will see the Arc Tool. You can use this tool in many different ways. If you select the tool and simply click on your Adobe Illustrator Document, then you will see options open up on your screen. In the, “Arc Segment Tool Options,” panel, you can set Length X-Axis, Length Y-Axis, Type (Open Arc or Closed Arc), slope, concave or convex, filled arc or none filled arc.

In this video we will show you how to get into control of the Pen Tool. There are two videos. Part I and Part II. In part one we share with you how to use the pen tool to make basic objects and how to bevel corners of the objects that you create.

Using gradients, you can bring the illusion of light to your artwork.

Our goal in this video is to have three text boxes with the text flowing from one box to the next. When we make the boxes, they will look like rectangles with text, but no, they are Illustrator empty text boxes that we will fill with text.

When in Adobe Illustrator Placing Text in Shapes is quite a joy. You can place text in circles, ovals, squares, rectangles, stars, polygons and even text.  You can create your own shapes and place text in your shapes.  We can flow text from shape to shape.

You will love Adobe Illustrator Type on a Path and so will your clients. Typing on a path is probably one of the easiest things to do in Adobe Illustrator. When you use Adobe Illustrator Type on a Path for your clients, they will treat you like you invented toilet paper. They are always so happy when they see their logo or their phone number or their web site typed on a curvy path. They will show all of their friends and tell them how great you are and then all of their friends will hire you and you will make lots and lots of money.  Never show them how you do it or tell them that it is really easy to do. Tell them it takes days and days.

Adobe Illustrator Wrap Text Around an Object and an Image
8:11 minutes

In this video, “Adobe Illustrator Wrap Text Around Object,” we are going to do a couple of things. The first thing we will do is wrap some text around an oval and then increase the margin between the oval and the text.

How to Make a Pattern in Adobe Illustrator CC
6:13 minutes

Introduction to Brushes
Text Only with links to each brush

Adobe Illustrator by default starts you out with about five very basic Calligraphic brushes. If you open your brush panel and double click on anyone of them, you will see an options box that reveals the various things that you can do with each brush. By clicking the new brush indicator in the brush panel, you can choose to create your own Calligraphic brush and you can give it a name.

You apply the Art Brush to any Illustrator path, or you can use the Paint Brush tool to paint with your created Art Brush. To create an Art Brush, you simply select a single object, a group of objects or even an image, or an image combined with vector objects. You create your design and then convert your design to an Art Brush and then you start using it.

The way the Pattern brush works is that you create patterns that will be replicated along the lines of the path of your object. You will create specific patterns for the corners and the ends and beginnings of your object.