Changing Cloudy Skies is Better known a Paste Into 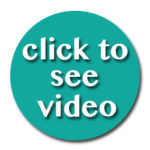 Replacing Cloudy Skies with Photoshop can be accomplished in many different ways. The way that we are going to do it in the video is with the amazing and fun masking method known as Edit > Paste Special > Paste Into. You can use this method to replace cloudy skies, but you can use Paste Into to do many different wonderful things. And, to top it off, it’s actually a mask. Once the mask is created, you can paint on the mask to add your creative effect also.

Below I provide a basic example of what the end result is of the Paste Into when replacing a cloudy sky. I like it. I didn’t spend much time on it, but it works. 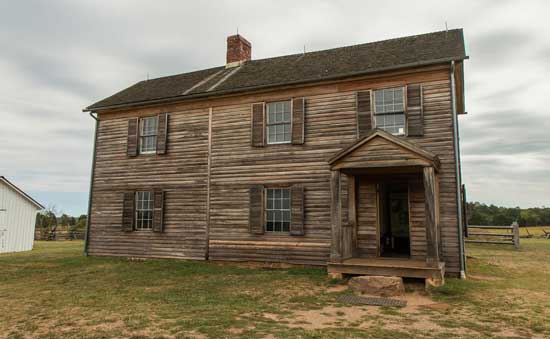 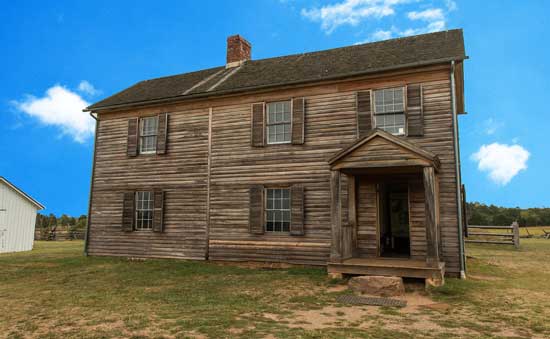 Below this is where I used Paste Into to put flowers in a couple of words. I don’t like the color combination and if I took the time to find different flowers, maybe smaller and a different font, then perhaps the end result would have come out better. 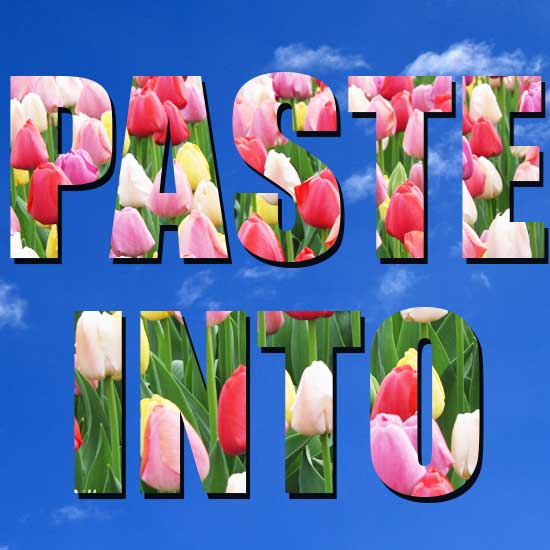 To make Paste Into work, all you have to do is select an area on your image. For the house, you can see in the first image, there was a cloudy sky and the clouds were pretty much very similar in color. So what I did was, I used the Magic Wand Tool and just clicked in the clouds. That pretty much selected the entire sky.

Then, I went to the internet and searched for, “Pictures of blue skies.” I tried to find a picture that was bigger than the image with the house,

the width and height that is.

Once I found the appropriate image, I opened it in Photoshop and selected the entire image and then clicked, “Copy.”

I still had the house image open with the cloudy sky still selected. At this point, all I had to do was go to Edit > Paste Special > Paste Into. Poof! We’re done.

If you are using an older version of Photoshop, you might just hover over Edit Paste, and you will see Paste Into there.