What does the character want?

The Three Parts of Character Development

What does the character want?

Mental Make Up and mental habits of the Character

What Does the Character Want?

In developing character in a story, I think the most important issue is “What does the Character want?”

In developing characters in a story, if we know what each character wants, then we tell the reader (viewer, participant) our character’s position in the universe.

In developing characters in a story, once we know what the character wants then we can have fun putting together the physical and mental aspects of the character to make our story interesting.

What does the Character Want?

Now we would have to come up with a character that is appealing to everyone reading the story. If we make this character innocent, loved, honest, persistent, and kind, young, pretty, female, then with these characteristics, who wouldn´t love her and care for her safety. We have bought the reader of the story.

The major story line of any “Rocky” movie is “Rocky wants to win.” We all know who Rocky is. Rocky is as innocent as Dorothy in the “Wizard of Oz.” How can the reader not want Rocky to win. Aren´t Rocky´s characteristics similar that those of Dorothy. Rocky is innocent, honest, kind, persistent, loved, respected. What reader wouldn´t like Rocky.

The major story line of ET is that ET wants to go home (same as the “Wizard of OZ”). Again, the alien is honest, kind, becomes loved, smart, all good appealing characteristics that the reader wants to cheer for no matter what part of the story we are in. 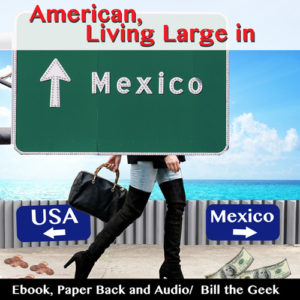